On Monday, February 24, 2020, located at Hotel Werdhapura, Sanur, Bali has been held the final Judging & Cartoon Contest International Caricature 2019 (International Cartoon and Caricature 2019) with the theme of Green Optimistic Indonesia with total Participants of 298 people with 1226 works from 47 countries.  The pageant was held by the Cross-Cultural Organization headed by Raja Asdi and lasted from 01 November 2019 to 31 January 2020. 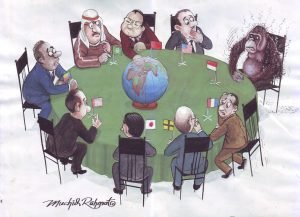 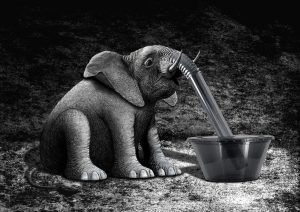 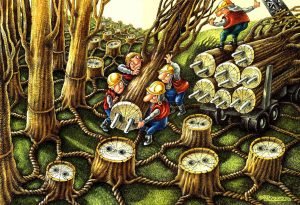 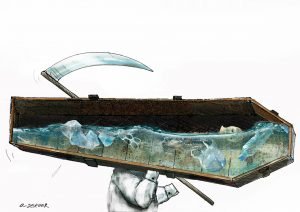 The work of Luc Descheemaeker was elected as the winner despite similarities to his winning work at the Moroccon Cartoon Contest 2018, with the following considerations: 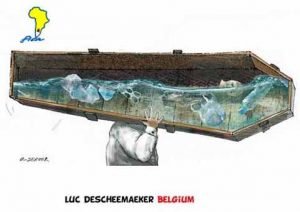 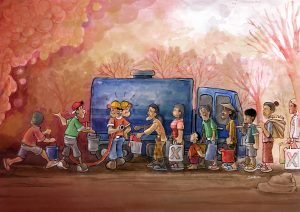 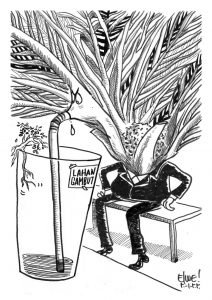 In addition to the seven winners, the jury has agreed to choose 2 (two) winners of the Tourism Prize to the National Park in Indonesia, namely:

This concluded the judging program, which we make carefully and remain, and cannot be bothered by any party. Furthermore the jury handed over the minutes of the event to the Organizer of the Cross-Cultural Organization with the responsible Raja Asdi, to announce and give the gift as it should.

The jury is not responsible for anything related to the prize winner of International Cartoon & Carricature Contest – Green Optimism Indonesia 2019. 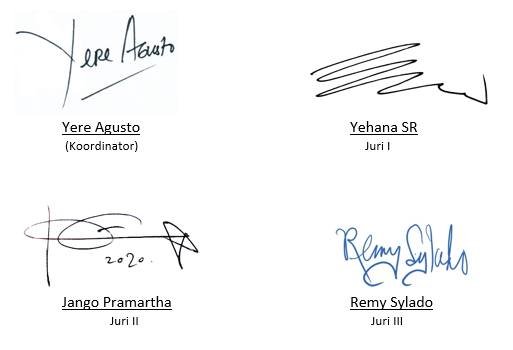